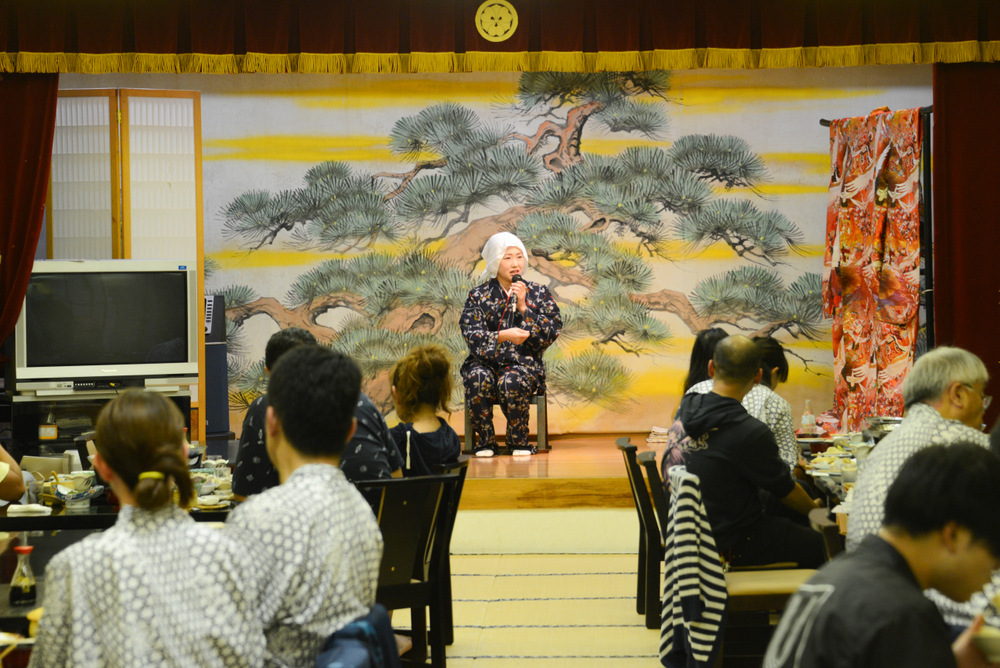 Heike legends have been handed down from generation to generation for ages in Yunishigawa area. Today, some speakers tell these stories and the speakers are referred to Kataribe. 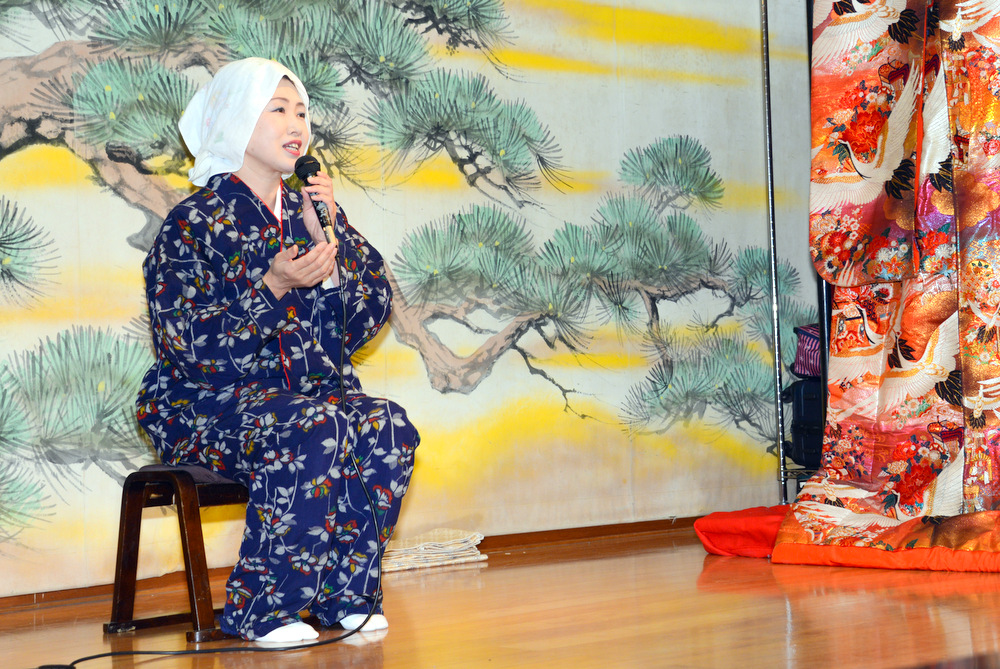 It is said that the ancestors of People who live in Yunishigawa are “Heike.”  About 830 years ago, there were two powers “Genji” and “Heike” in Japan and they were going to war. Heike lost Genji in “The war of Dannoura.” Heike ran away to a lot of places in Japan. They ran away to Yunishigawa, too.

A part of Heike people ran away to Mt. Keicho located in Nikko city and They lived quietly and hid from the Genji eye. One day, the Heike girl gave birth to a baby boy. Everybody was very delighted. The time when the boy was born is Children’s day ( Japanese national holiday), so they celebrated with a carp streamer which they made from gathered cloth.

Unfortunately, the carp streamer was seen by Genji, and many Heike people were killed and hurt.Somehow a part of Heike people escaped and they arrived at “Usunodaira” in Yunishigawa.

If they eat nothing, they are dead, so they looked for mountain vegetables and caught river fish to survive. One day, they walking down to the river, they found something warm. It was a hot spring. They decided to bury their treasure around the hot spring.

When Genji’s attack stopped, the Heike left the mountain and went down into the valley. They built one village. About 430 years ago, it was snowing heavily in Japan. The only place where it didn’t snow was the hot springs the Heike people found.

When they dug around the hot springs, they found treasure which made them very happy. They decided to name the hot springs as a token of gratitude. They named “Fujikuranoyu” after a saddle which is made from a wisteria vine. People who lived there increased little by little after some years later and the hot spring was found in the west so the people has called this area “Yunishigawa”.

Nowadays, the grave of Heike remains in “Heikenosato.” There is Takahusa shrine in front of Heikenosato. It also shows traces of Heike. Besides, “Heike Festival” is held by people who lives in Yunishigawa. This festival means mourning of Heike’s people and 33rd Heike Festival was held this year.(2017)

The proof of this celemony remains in Heikenosato Densyuukan. Their relationship still goes on.