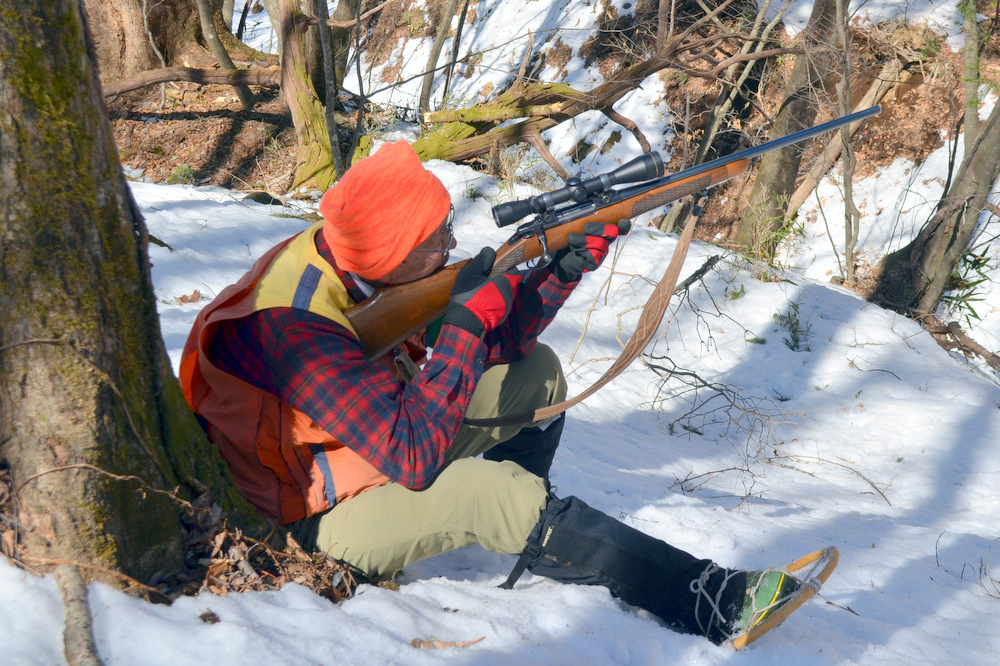 If you’re searching for “something new”, let’s explore the unexplored region of Kuriyama in Nikko. 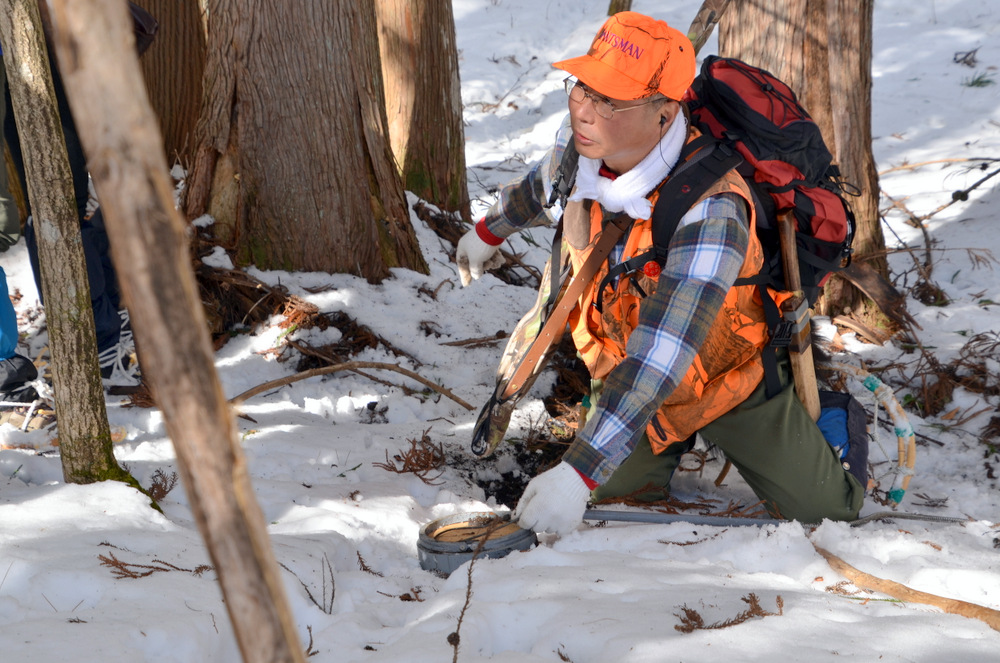 Sometimes old customs still prevail, especially in rural areas. “Hunting” is one of the customs which still survives today. On the whole as technology advances, the more difficult it will be for old customs to survive. Nevertheless, I believe hunting culture should be handed down from generation to generation. So, I’ll introduce hunting to Kuriyama.

In Kuriyama hunting is usually done by more than two people. Then the hunters separate into two roles which are called “Seko” and “Tatsu”. 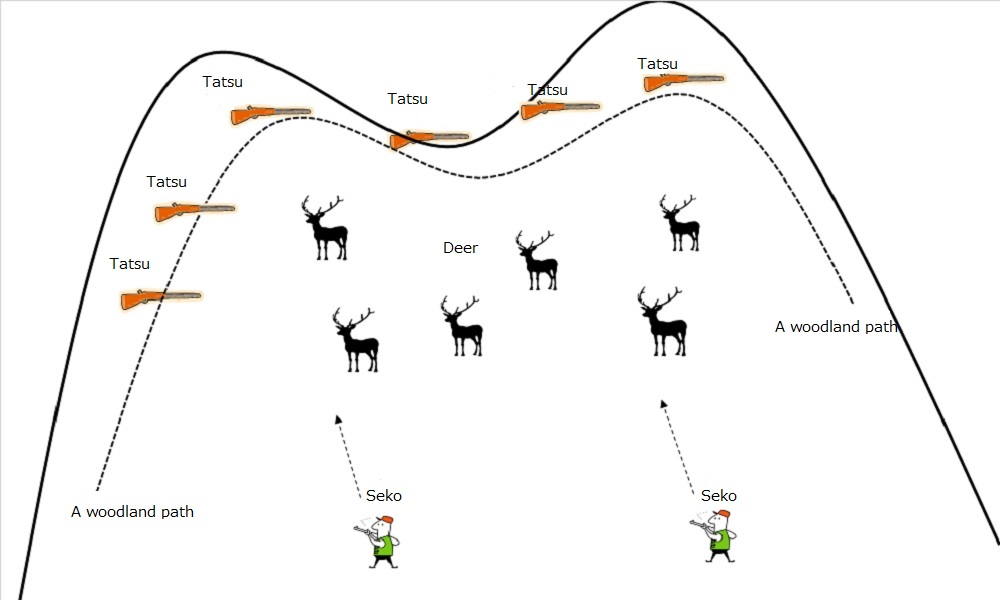 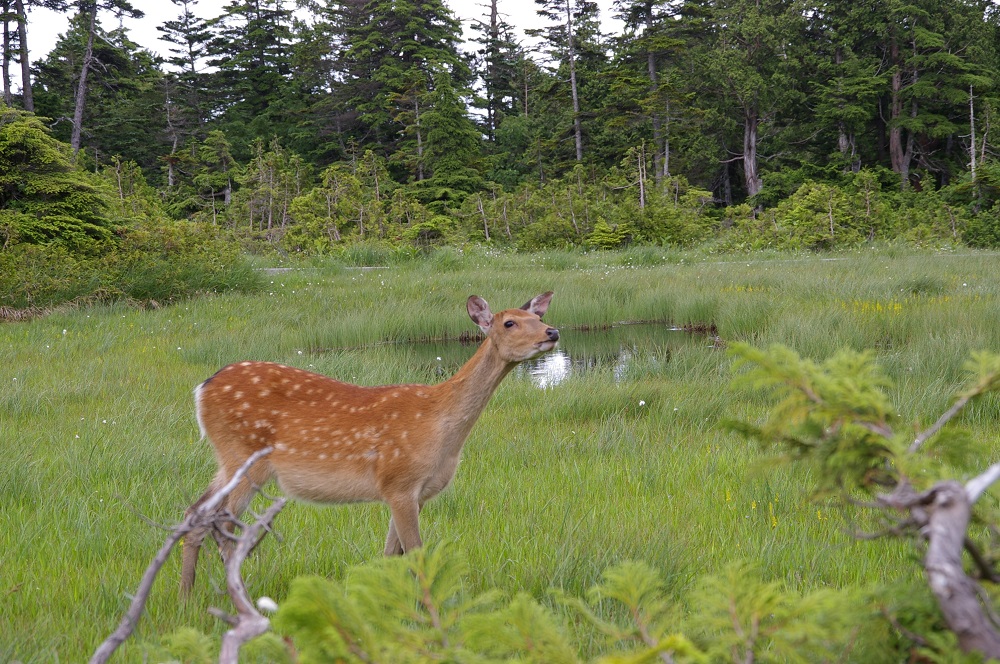 Tatsu’s groups role is to shoot. They shoot the deer (or boar) after Seko chased the game. They stand behind a tree and ready with the rifle. Seko chase the game where Tatsu waits. 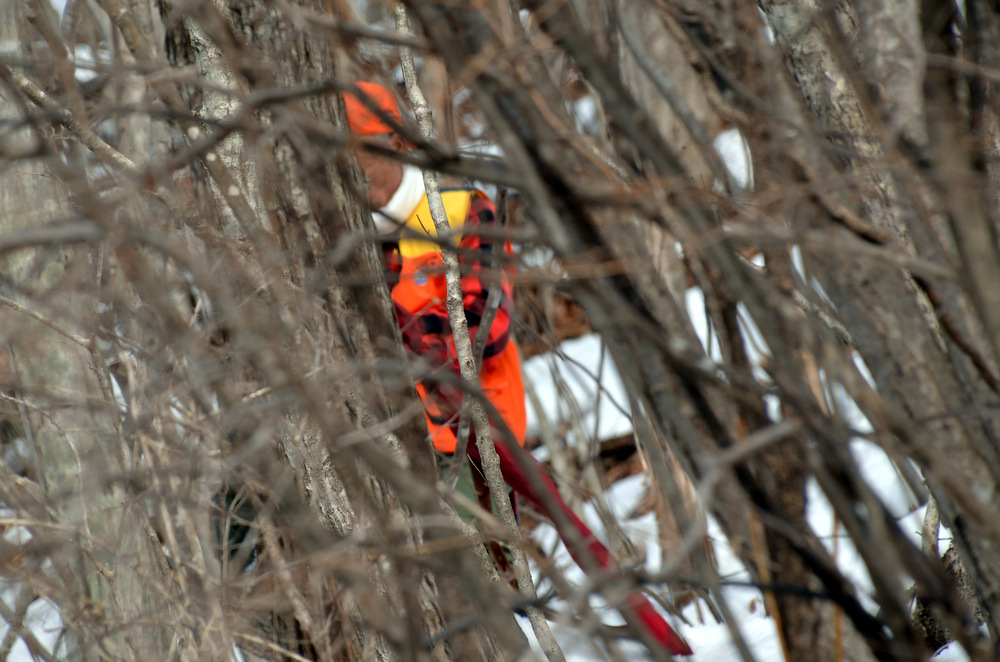 Equipment which is used in hunting 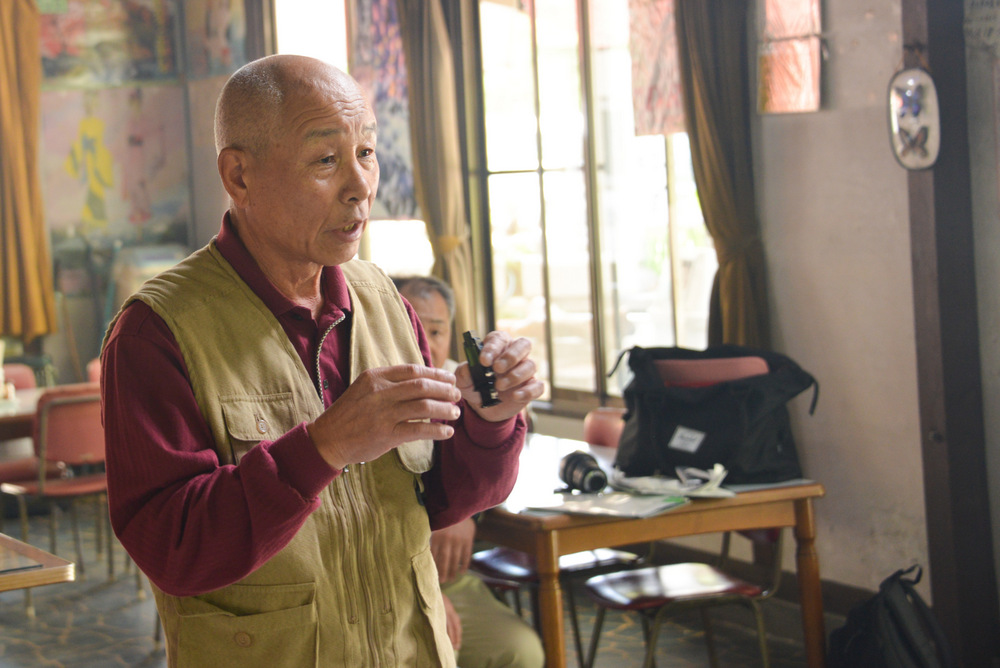 It is used by hunters to lure stags(male deer). It makes the sound of female deer and its sound gathers stags. 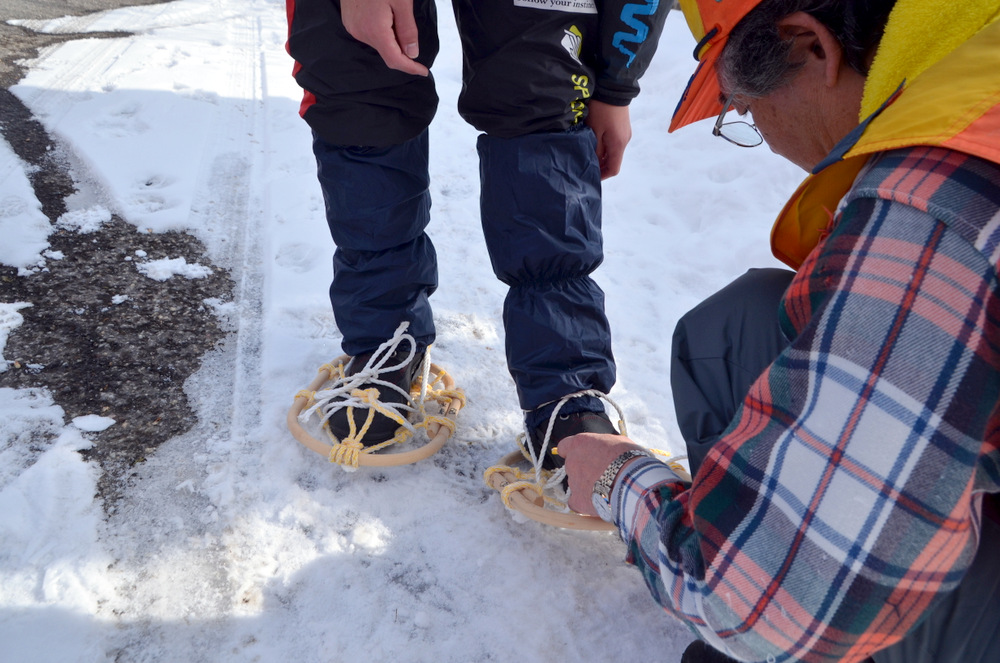 3. A cushion which is made from animal’s skin 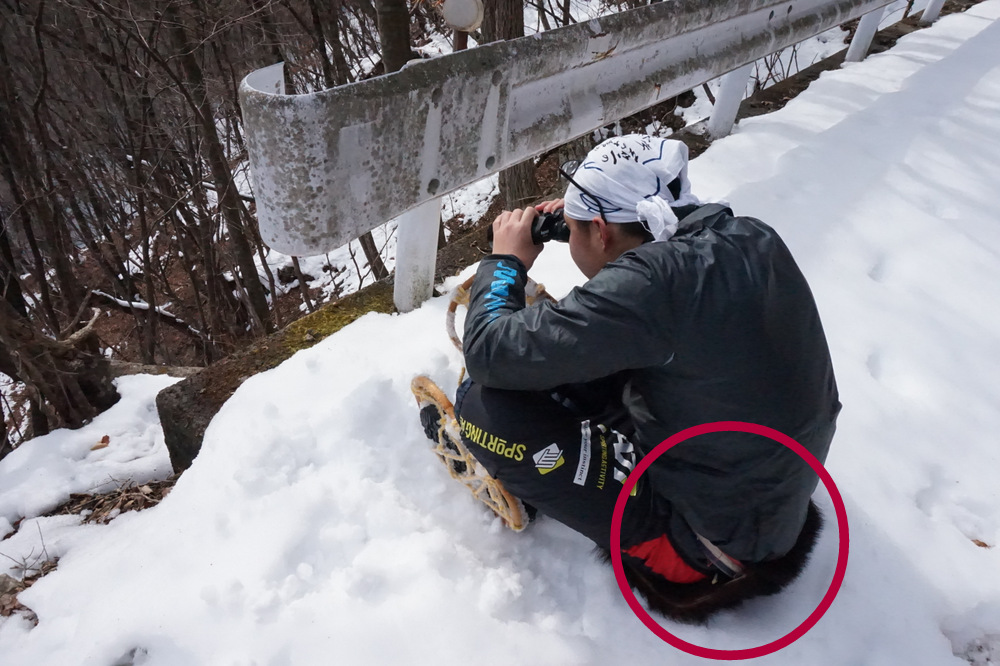 It is used by hunters to rest or to have a meal on the snow while they are hunting in the mountains. Hunters skin the deer or bear skin and then dry it.

How do I experience hunter’s culture and life? 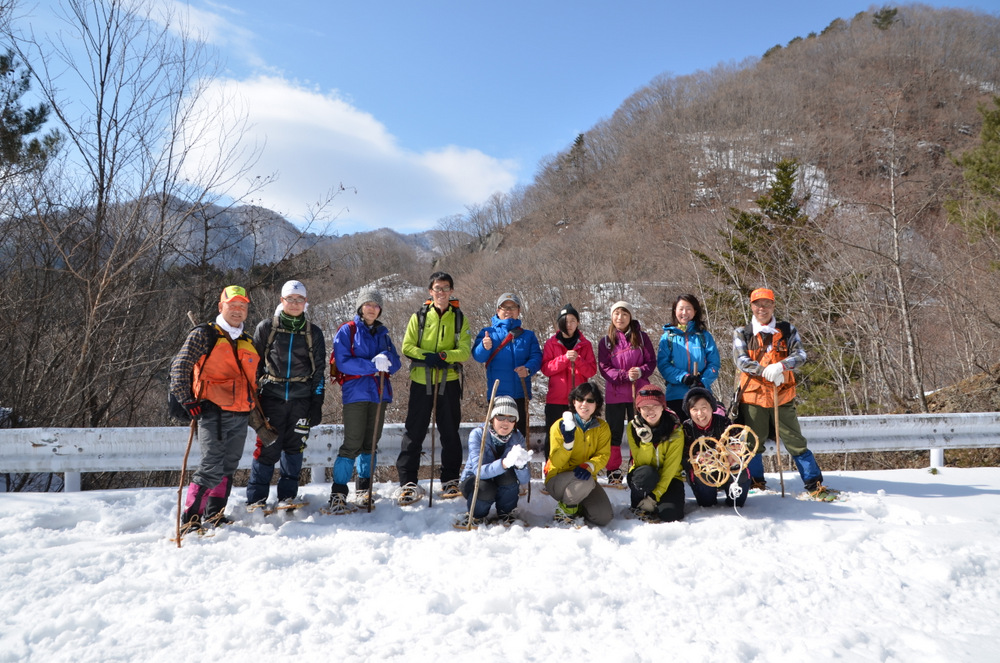 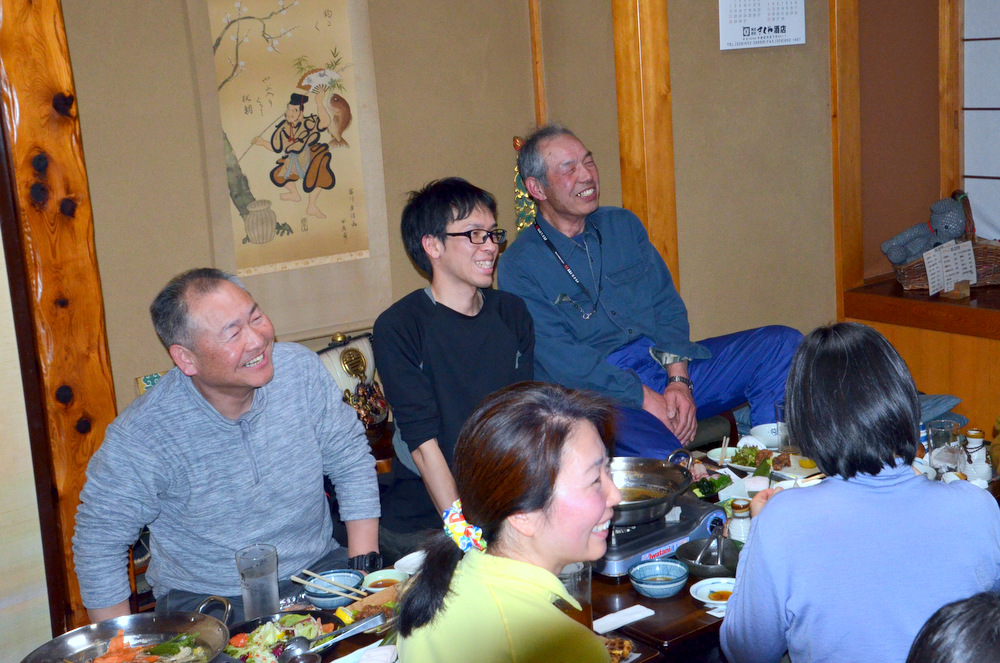 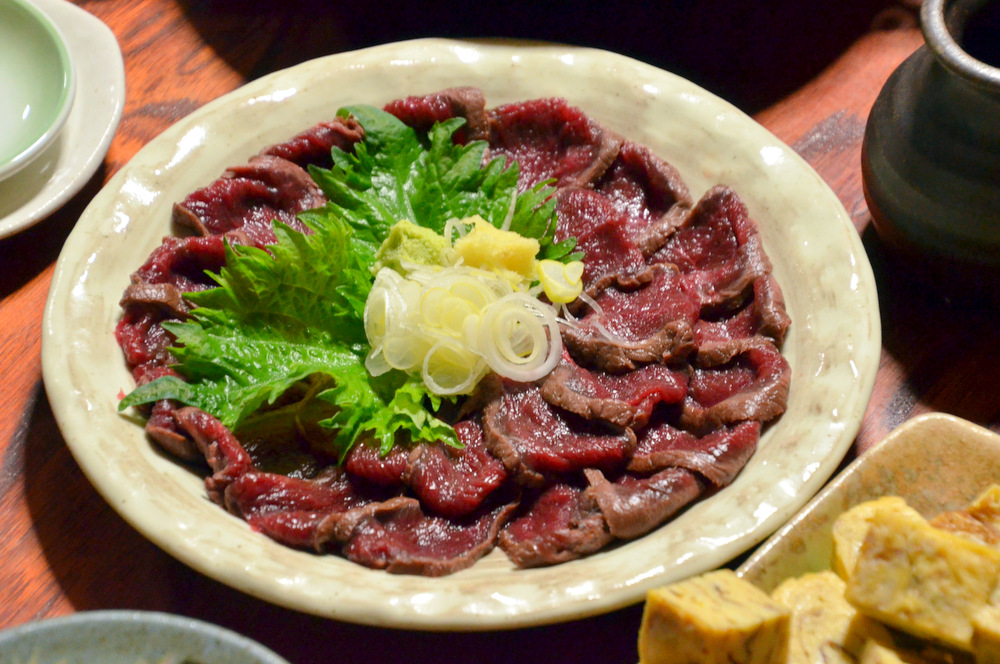 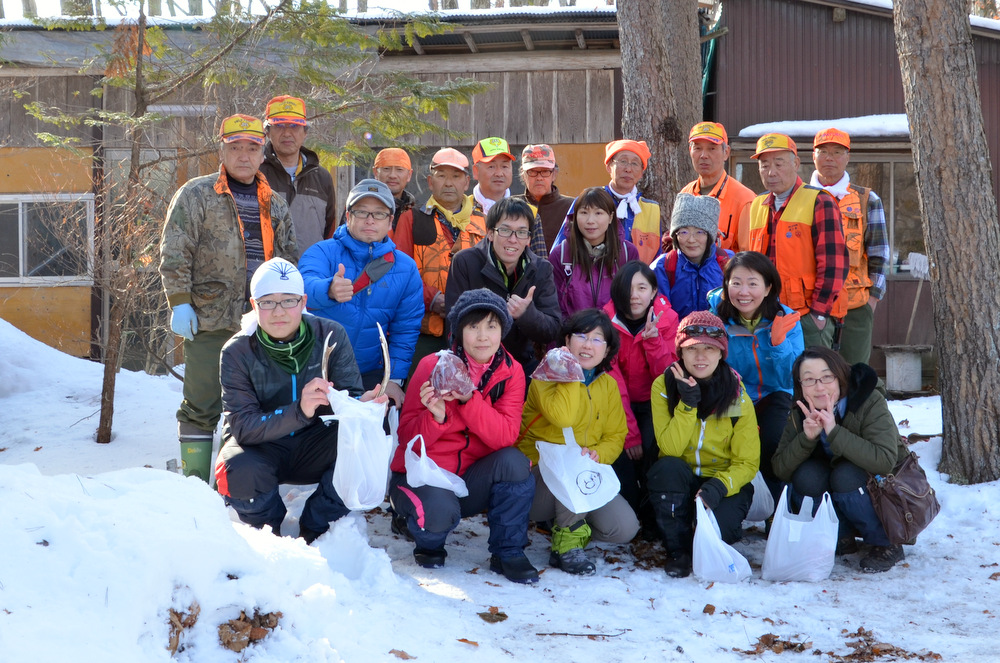 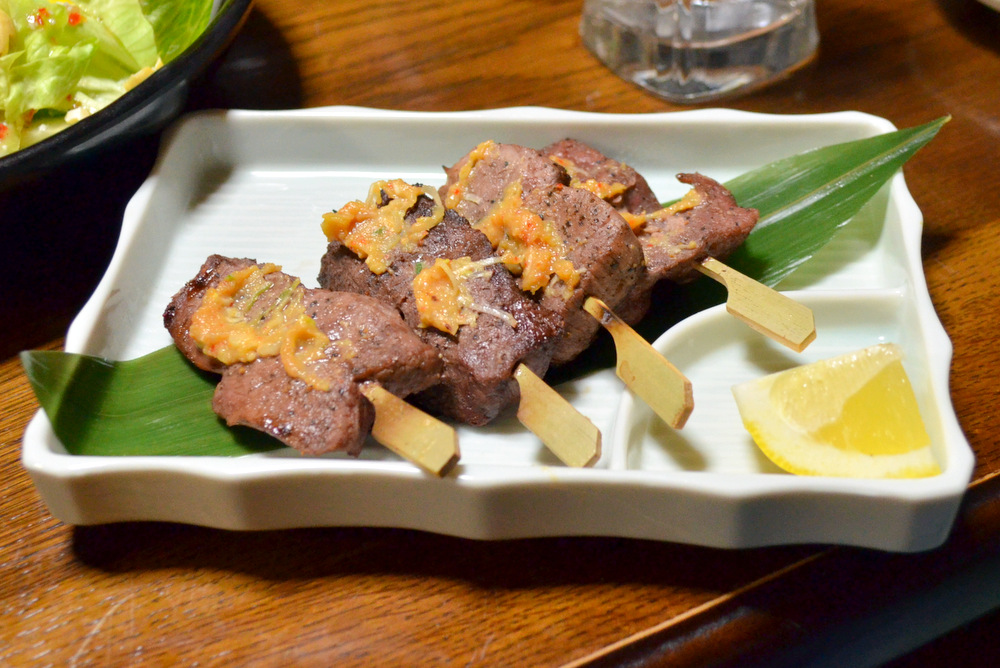 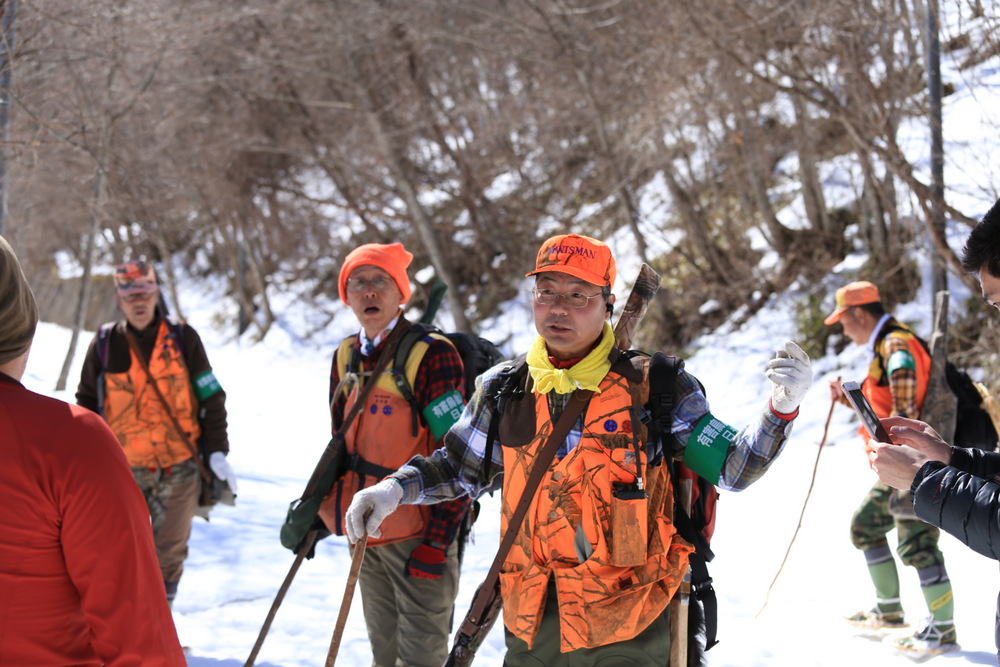 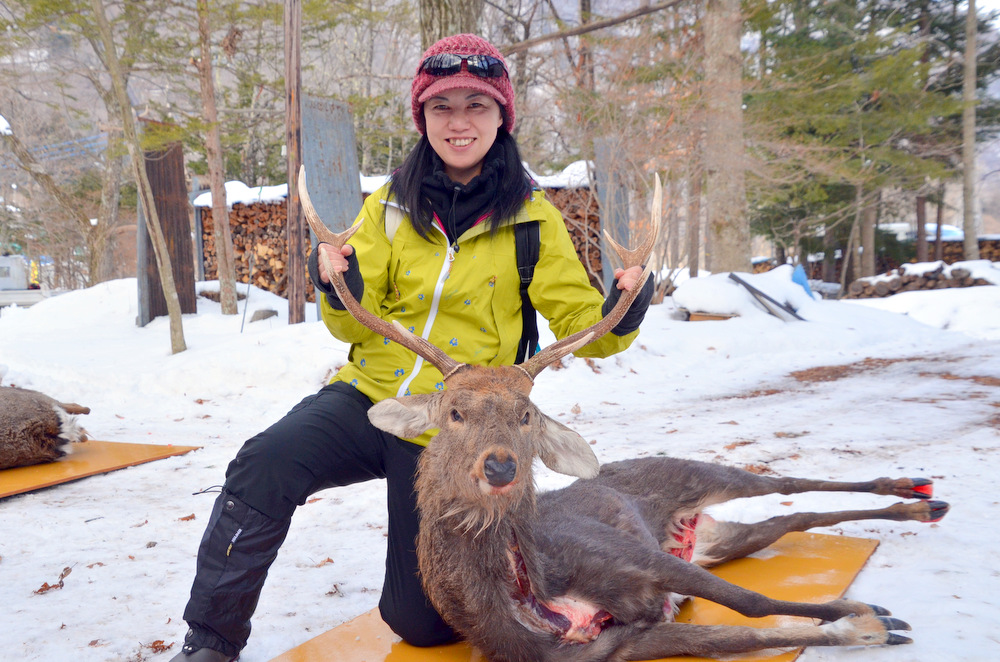 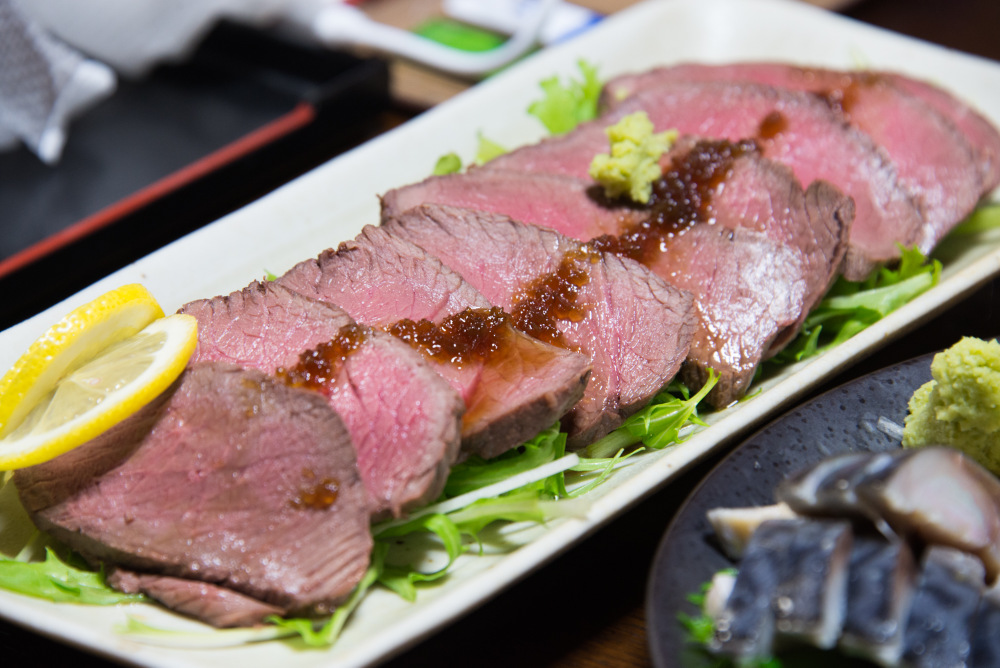 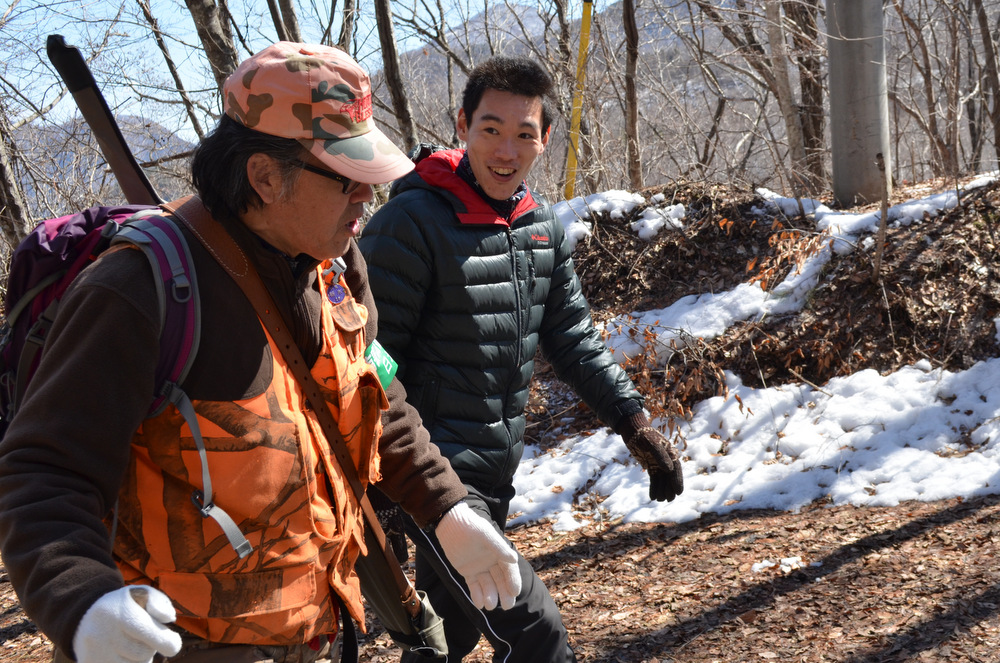 For further information, please keep on checking our web site or feel free to contact us via e-mail or calling. You can find our mailing address and phone number below.